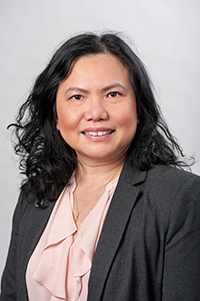 Soo graduated from the University of Manitoba with a Bachelor of Science in Civil Engineering and is currently a Project Manager for Marwest Construction Ltd. As the Chair of MWC and also the MWC Representative for the WCA Board of Directors, Soo has taken on a number of leadership roles and relishes the pressures and responsibilities that come with them. 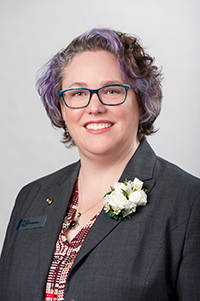 Ellowyn is currently an Instructor in the Construction Management Degree Program at Red River College. With a Civil Engineering degree and a Supply Chain Management Professional designation, she’s experienced numerous perspectives in the construction industry. Ellowyn now uses her current position as an instructor to tie her consultant, owner and contractor perspectives together and share her wisdom with the students at RRC. Ellowyn was the first female elected to the WCA Executive Board of Directors and is currently serving in the role as treasurer. She likes to get involved in initiatives that help spark the interest of women and girls to the industry that she loves.

When asked why she chose to get involved with MWC, she replied, “The construction industry has provided a wonderful career and excellent lifestyle for myself and my family. I wanted to be part of something that helps other women realize the positives of the industry as well as help make it more accessible to other women.”

Ellowyn enjoys spending time with her husband and son, be it on the golf course or the archery range! 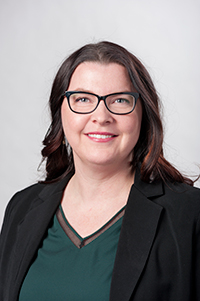 Teri chose to get involved with MWC because of the opportunity to meet like-minded women in the construction industry, and to assist in shaping the industry to be more welcoming to future women. “I did not realize how beneficial joining MWC would be; it has aided me personally and professionally. I have greatly expanded my network, made many lasting friendships, furthered my education and strengthened the skills that give me an advantage in my career.”

Teri is a proud mother of two daughters and three step-daughters, and she also operates a small farm with her husband. Some of her hobbies include cheering on the Winnipeg Jets and watching TED talks. 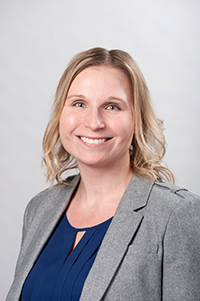 When asked why she joined MWC, her response was, “I wanted to help women currently in the industry and those looking to join, and encourage our youth to consider construction as a viable option for their career. MWC provides the opportunity to do this, and to also seek guidance and advice from other women. It’s empowering to know you are not alone, and that there is a fantastic support network out there.”

Amanda enjoys spending time with her family at the lake. 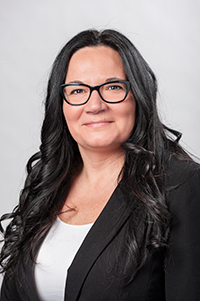 Carla started her career in the construction industry as a carpenter, and is currently the Quality Assurance Manager at Concord Projects Ltd. In Carla’s later high school years, she took building construction courses and was the recipient of a scholarship to the Carpentry Apprenticeship program at Red River College. Through her career, Carla has been in site supervisory and project coordinator roles. Carla was previously involved with the Women in Trades and Technology (WITT), where she spoke about her experience with apprenticeship and the building construction program to high school students. Carla joined MWC because “being a woman in the construction industry, I knew how important the MWC initiative would be to tradeswomen, and I wanted to be a part of that.”

Carla aims to own a Harley Davidson and a horse in this lifetime. Kayla is a Project Coordinator for Bockstael Construction Ltd. Kayla specialized in Architectural Engineering while obtaining her Civil Engineering Technology diploma, then continued her education graduating from the Construction Management degree program with a Bachelor of Technology from Red River College.

Kayla joined MWC for many reasons. “It was a great way to network and get to know people in the industry while I was still studying. Following graduation, I saw how useful MWC was to others that were just like me and wanted to continue to give back the mentorship and encouragement that I had received.”

Kayla’s second passion, besides being involved with MWC, is being on two wheels – either on her motorcycle or sweating it out in a spin class! 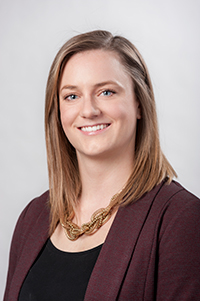 Communications Director
Alyssa graduated from the Civil Engineering Technology program at Red River College. She is an estimator for Bird Construction and an active participant in Bird’s internal committees. “I didn’t realize working for a general contractor was an option and somewhat fell into it,” she explains of her decision to get involved with MWC. “I joined MWC to connect with other industry professionals and to help promote that the construction industry can be a valuable and fulfilling career option for young women and girls.”

Alyssa grew up in a small northern community, and enjoys spending her time outdoors. 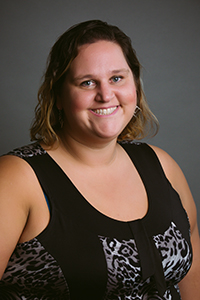 Tammy has been at Bornhorst Mechanical Inc. since October 2006, where her role includes Project Coordinator, Estimating Assistant and Administrative Assistant. Tammy attended Success CompuCollege where she completed the Executive Administration program. Her first job with Colin’s Mechanical was where she started learning about the construction industry, specifically mechanical and HVAC. Tammy volunteers her time with many different organizations, including the Red River Ex, Rainbow Stage and the Morris Stampede.

Tammy attended her first MWC board meeting in 2015, and has been hooked since. “I went to the first board meeting and was really impressed with the people on it, the mission and what the organization was striving for. It was truly amazing meeting so many successful, strong women in the industry, and I knew I wanted to be a part of it to try and help the organization grow, and reach as many women in the industry as we could.” 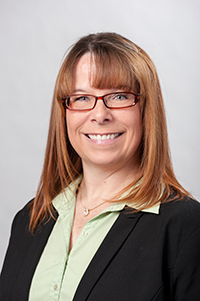 Director-at-Large, Events Committee Member (Sponsorship)
Sheena has been the Controller at Westland Construction Ltd. since 2004 and has been in the construction industry for over 25 years. Sheena obtained her Accounting Degree from Red River College in 1993. In 1999, she chose to return to school and obtained a Bachelor of Science degree from the University of Manitoba. While attending university, Sheena worked at Bird Construction, got married, and had her first child (Maggie). Sheena volunteers her time with the Philanthropic Educational Organization Manitoba Chapter H and has been a member of the Royal Canadian Legion since she was a teenager. She is the Head Coach of her daughter’s ringette team, helps out with her son’s hockey team and has been a ringette player for over 30 years. 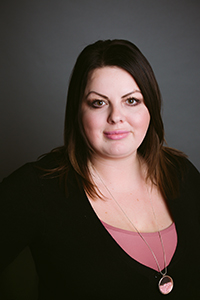 Jessica was encouraged by her current employer to become part of MWC. “It has been a good experience and networking opportunity within the construction industry.” 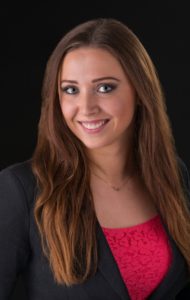 Director-at-Large
Dominika is currently a Project Coordinator for the Construction Safety Association of Manitoba. She
started her career in England, where she attended the London Metropolitan University and obtained her
Bachelor of Arts Degree in Business Economics. Dominika expanded upon her interest in business by completing courses in Project Management through Red River College and is currently taking courses from the Masters of Business Administration program at the University of Manitoba.

Dominika has been an active member of the Manitoba Women in Construction’s events committee for
the past couple of years, and she has recently accepted a Director At Large position. When asked why
Dominika was involved with MWC she said “I kept hearing about MWC and decided to register for one
of the events. It provided great value to participants by combining education with real life examples. I
got to meet like-minded women and right away felt that I wanted to be involved in this initiative.”

Dominika enjoys being challenged. Whenever she starts to feel comfortable she looks for new things she
could do that would allow her to expand upon her knowledge and skills.

Director-at-Large
Sharon has been with PCL Constructors Canada Inc. for over 31 years, all of which have been in the Winnipeg office. She began her career as a Project Accountant after attending Red River College and continued her education in the Management and Administration program throughout her career at PCL, moving into the Accounting Manager role and then as Manager, Finance and Administration, a position she currently holds today. Sharon oversees the entire accounting department, as well as all contractual risk management of tendered and procured projects. She is also responsible for overseeing the insurance and security needs of all PCL projects.

As a working mother of three daughters, Sharon has managed throughout the years to still find time to travel. She has made it a priority in her life to not lose sight on one of her greatest passions, which is visiting other cities across Canada and abroad. She has travelled to several cities within Canada and the United States, as well as overseas to the UK, Germany, France and Mexico. She hopes to continue visiting more places ‘across the pond’.